Levico Terme is situated at the highest point of the valley floor of the Valsugana at 520 meters above sea level, 22 km from Trento and about 110 km from Padua, on the conoid formed by the Rio Maggiore debris, tributary of Lake Levico from which the the Brenta river. The city is dominated by the mountains of the Lagorai group to the north, with Monte Fronte (1582 m) and Monte Panarotta (2002 m), and from the area of the Altipiani to the south, including the Cima Vezzena or Pizzo di Levico (1908 m) , with its characteristic Austro-Hungarian fort on the summit, the Cima Pegolara (1152 m), Cima Mandriolo (2052 m) and the plateaus of Vezzena and Lavarone. To the west the perspective on the Alta Valsugana is closed by the Vigolana Group, while to the east you can see up to Borgo Valsugana. 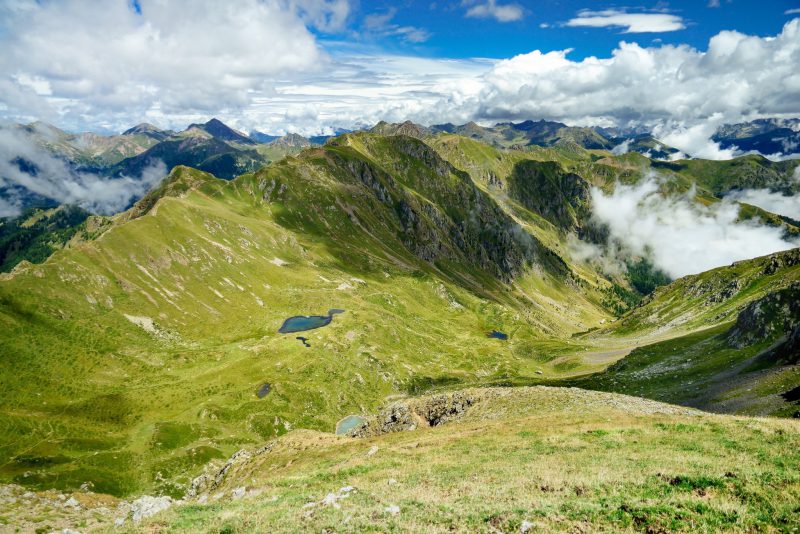 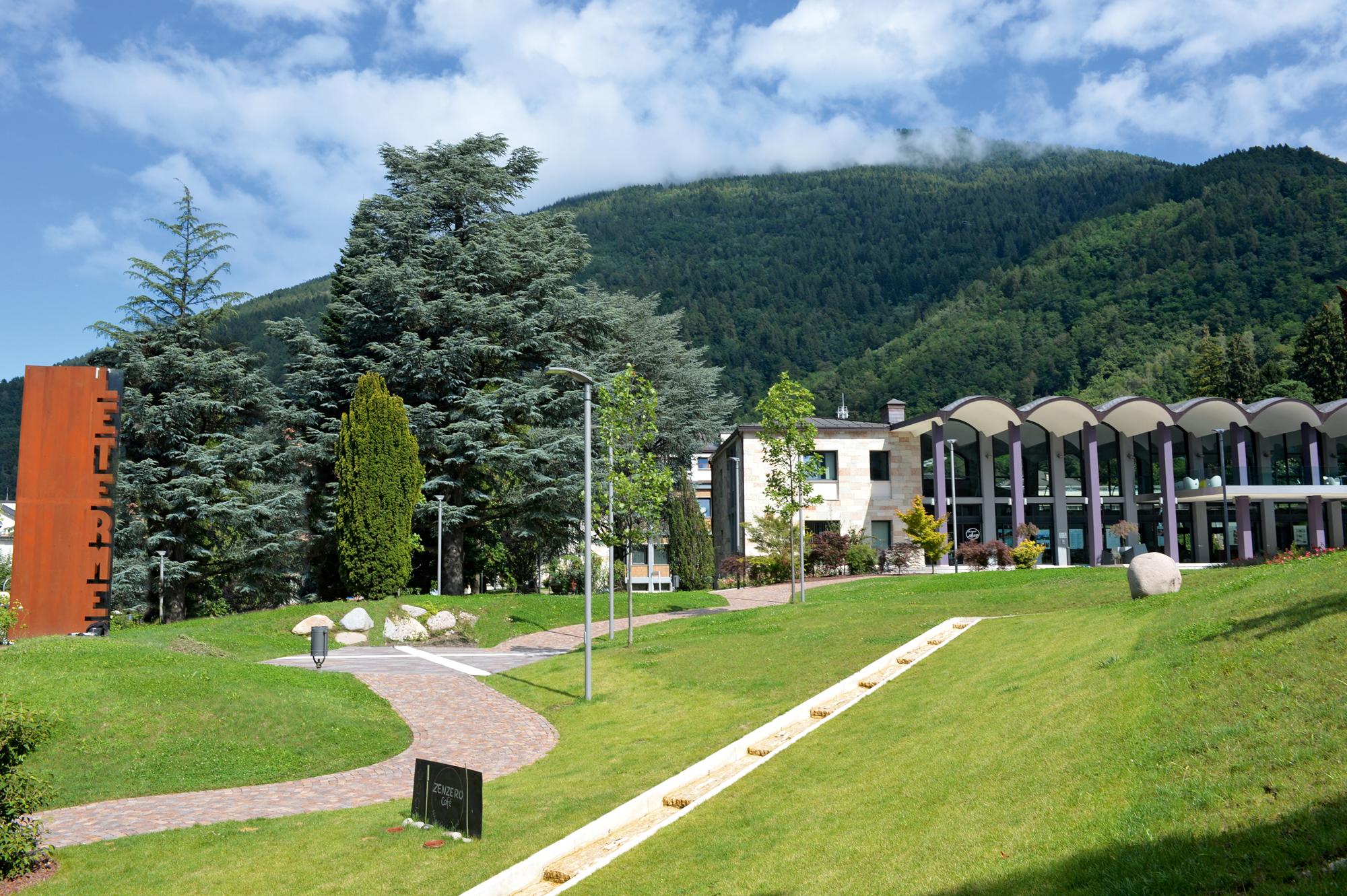 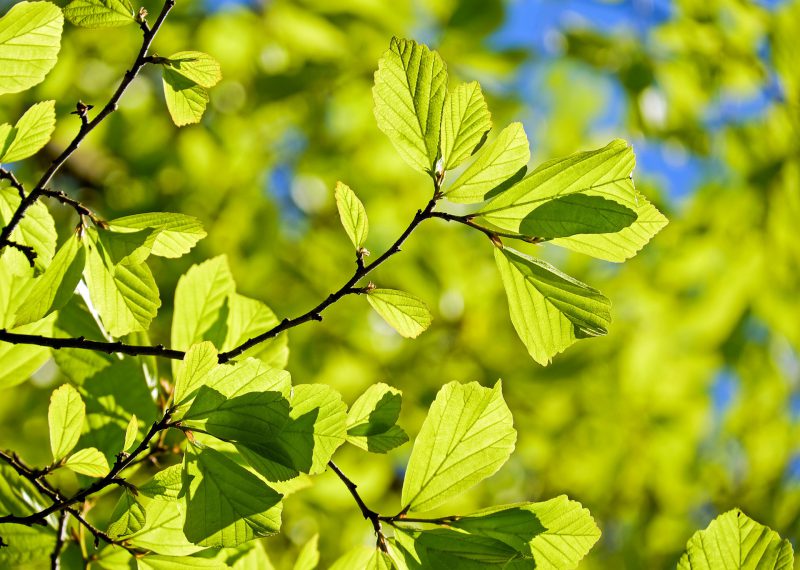 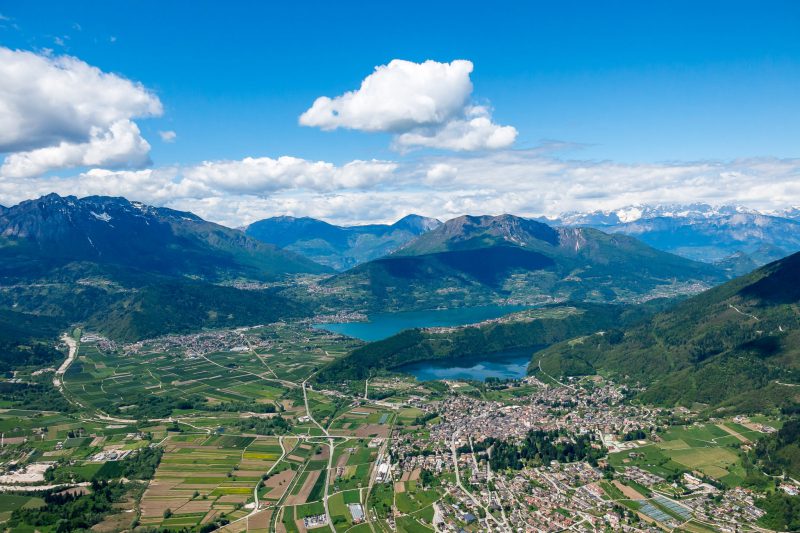