The park of Levico Terme 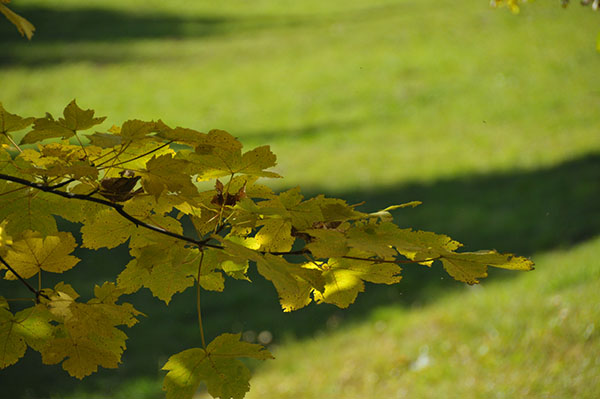 The large Nordic Levico park surrounds the Art Nouveau Grand Hotel delle Terme. It is known throughout Europe and not only since the last century due to the frequentation of the Habsburgs. It is the largest historical park in the province of Trento, where 76 species of trees and a total of 125 shrub species can be found. A natural oasis, quiet and pleasant to visit.


The park was created at the end of the last century in conjunction with the construction of the bath-house and the Grand Hotel, which began in the autumn of 1898. The park occupied 12 hectares of what was in 1898 one of the most prized agricultural areas of the Levian area: with great foresight the owners sacrificed arable land to make room for an enchanting variety of plants with green meadows and paths that provided the ideal complement for spa activities associating heliotherapy with crenotherapy and hydrotherapy. It was designed and built by Giorgio Ziehl, a gardener of rank, who came specially from Nuremberg.

The plants, already large, were brought to Levico from the Austrian nurseries by rail and then planted. On June 12, 1900, the Archduke of Austria, Eugene, previewed the new Baths with the Grand Hotel, the park, the villa for the management and the mineral water bottling plant, which were officially inaugurated on June 16 with a pompous and solemn ceremony in the presence of the highest authorities and illustrious guests from all over Europe. The town soon became one of the favorite resorts of the Austro-Hungarian nobility and bourgeoisie, whose representatives particularly loved walking in the immense park. numerous species present, we remember the giant sequoia of North America, the magnolia, native of South America, the pine and the cedar of the Himalayas, the firs of Canada, the splendid specimens of beech trees, the gingko biloba originating from China, the majestic lime trees , the oaks, the birches, the wisteria plants including the enormous one that adorns the lookout of the Grand Hotel Imperial, the many varieties of fir, the larch, the grifoglio, the maple, the tulip tree. Today, more than a hundred years later, the Parco delle Terme di Levico, recently renovated with the advice of urban planners and architects of the University of Venice, remains one of the most prestigious examples of environmental architecture in Europe. The Imperial Grand Hotel, which overlooks the entire park and the station avenue from above, is in turn the most beautiful Habsburg-style hotel-spa building in the whole north-east of Italy. For some years now, within this magnificent park, the now famous event of ORTINPARCO has been organized, which in the space of a week or so proposes educational meetings on how to “organize” your own garden or garden with new proposals every year .