Passo Vezzena and the Lagorai chain 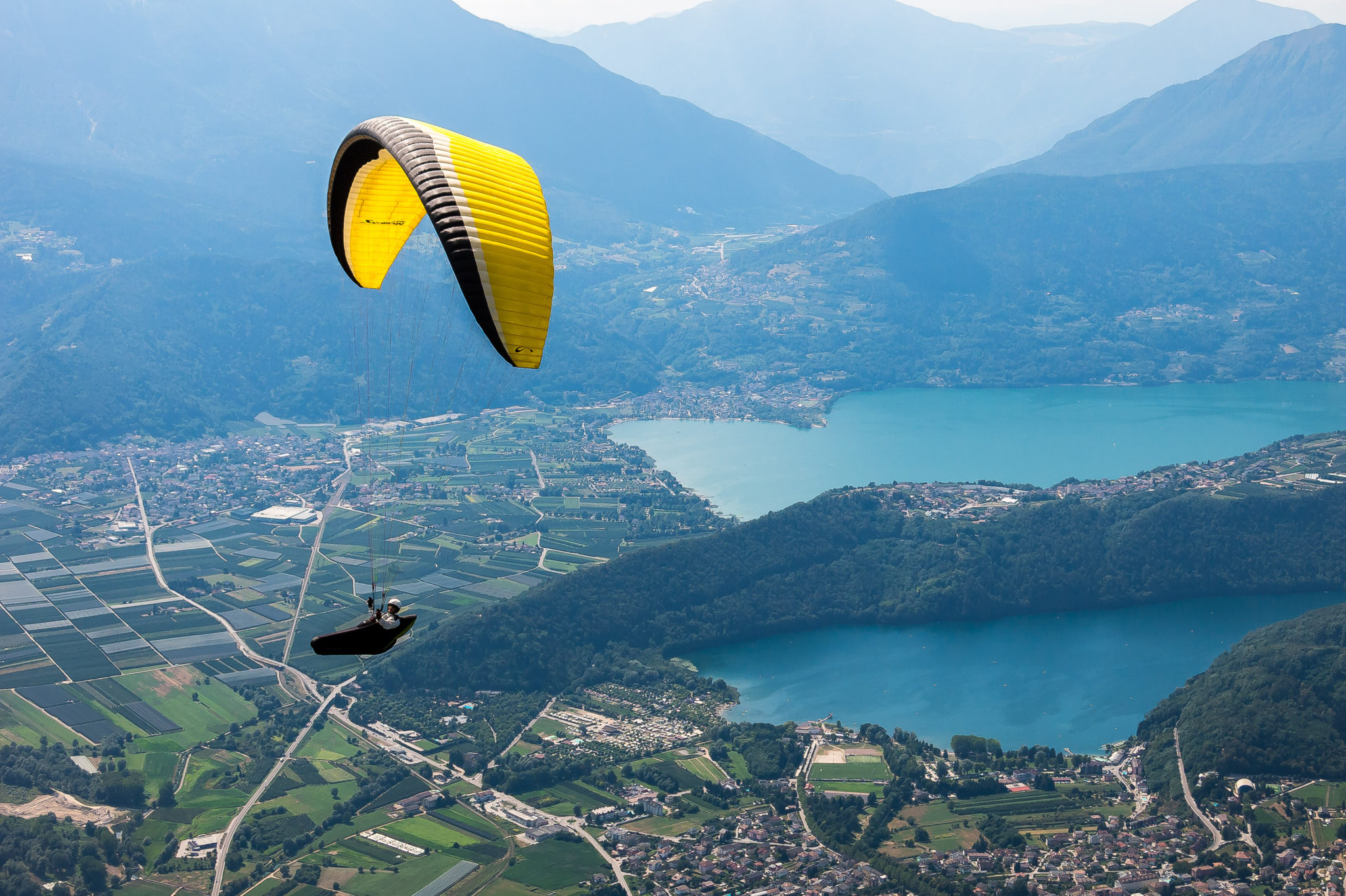 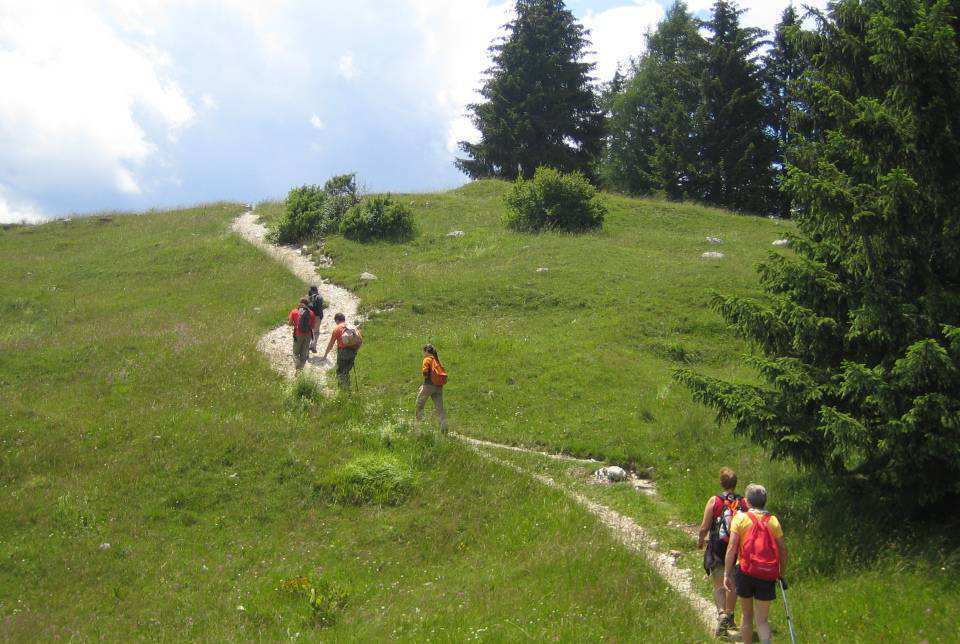 The Lagorai extends, from a geological and geographic point of view, over a vast area between the area of Monte Calisio (east of Trento, but not geologically part of it) and Passo Rolle, in Primiero, for a length of about 70 km. Its valleys are overlooked by many valleys, including the valleys of Primiero to the south-east, to the south the Vanoi valley, the Valsugana, the Val Campelle, the Val Calamento (the latter two on the left side of the Valsugana) and the Val dei Mocheni, the Piné plateau to the west, the Cembra valley to the north-west, the Val di Fiemme and the Travignolo valley to the north.